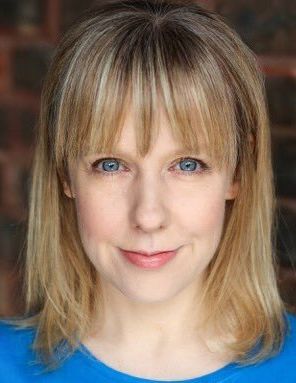 Abbey is delighted to returning to play Sophie in the West End Season.

Abbey played Sophie in the original production of The Tiger Who Came to Tea and has enjoyed touring all over the world with the production including a season at Sydeny Opera House and several in the West End.

Abbey's recent work includes a Rep season in Broadstairs performing in Village Wooing, How He Lied to her Husband & The Importance of Being Earnest.

Other family theatre includes Little Nutbrown Hare in Guess How Much I Love You, Mouse in The Gruffalo & The Gruffalo's Child both in the West End and touring, Tallulah in Maisy's Treasure Hunt, Robin Hood and The Extraordinary adventures of Mr Benn for the Nuffield Southampton, The Book of the Banshee for The Yvonee Arnaud Theatre, Dick Whittington for Harrogate Theatre & The Alien in The Way Back Home and Fairy Lizzie in The Night Before Christmas both for Big Wooden Horse.

She kept busy during lockdowns and appeared in Shaw2020's popular online series 'Talking Shaw' as Eliza Doolittle and an online film from Helix Productions - 'Words of Love and Loss for a Platform Spellbinder'.

Other grown up theatre involves The Entertainer, Teechers (nominated for Critics Choice Award), The Maintenance Man, Maisie in What Maisie Knew, Pygmalion, Man and Super-man, Generva, The Miser, Major Barbara and Charlie's Aunt.