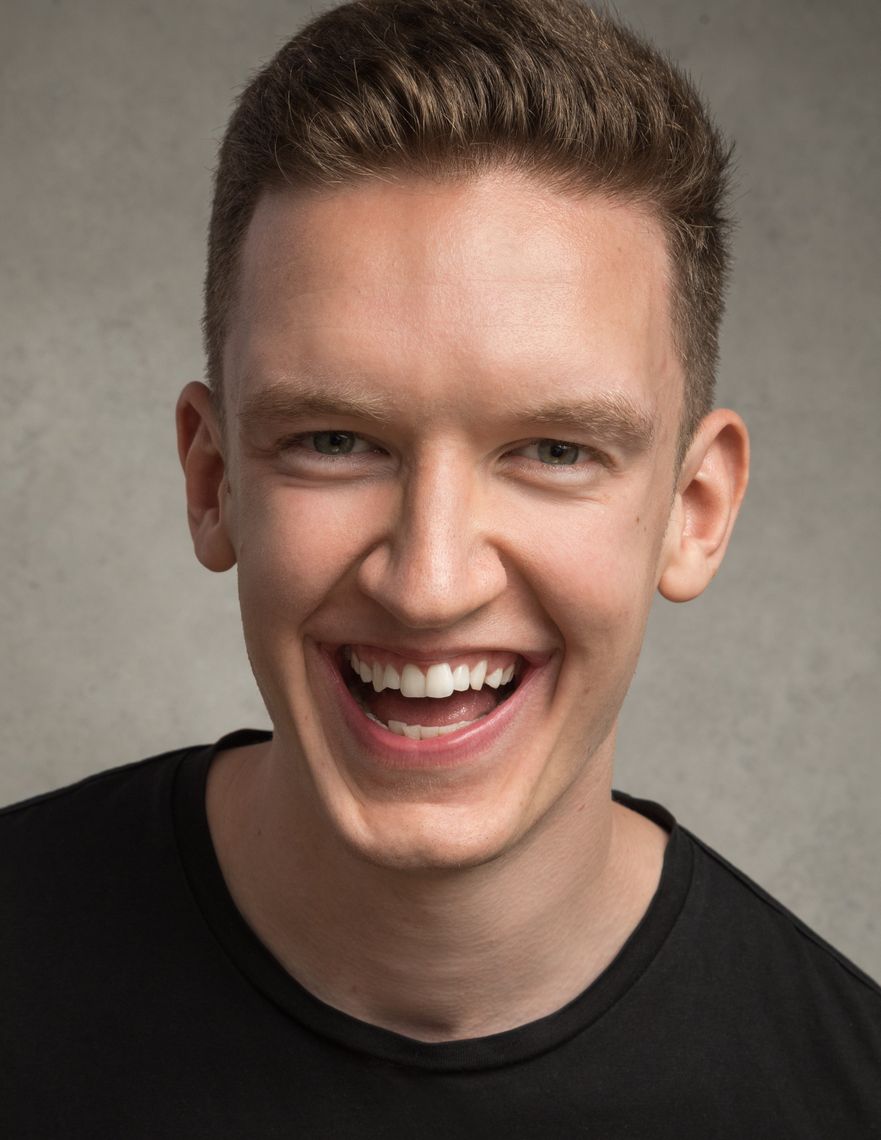 Jack first started performing at the age of 4, just after his parents took him to the theatre for the first time. At 18 Jack went to the Guildford School of Acting to train on the Foundation Musical Theatre course and then progressed to The Royal Central School of Speech and Drama to train on the BA Acting (Musical Theatre) course. It was during his time at Central that Jack really honed his passion for story-telling and acting in all disciplines.

During his time at Central, Jack enjoyed the opportunity to perform in such roles as Ben Stone in ‘Follies’, Ron in ‘London Road’, Mercutio in ‘Romeo and Juliet’ and Andrey in ‘Three Sisters’.