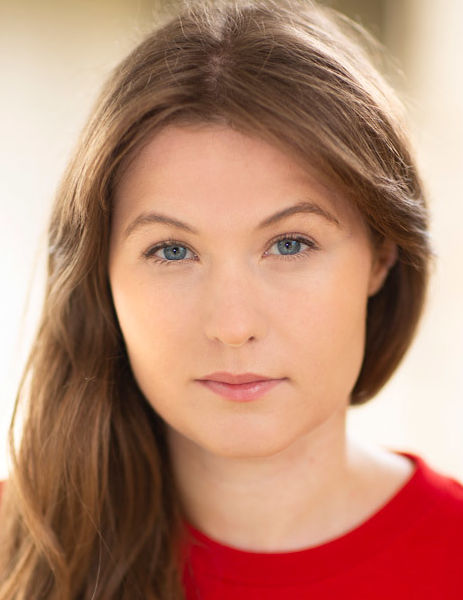 Jennifer Addey is an actor and musician who recently graduated with Distinction in Music Theatre at the Royal Central School of Speech and Drama. She previously studied at the University of York in BA (Hons) Theatre: Writing, Directing and Performance and has been a member of British Youth Music Theatre.

Credits include Tess of the D’Urbervilles (The Other Palace, London; Theatre Royal, Winchester), Catch Me (Royal Central School of Speech and Drama), and the pantomimes Aladdin and Dick Whittington at Blackfriars Theatre & Arts Centre.

Jennifer is thrilled to be joining the company of The Tiger Who Came to Tea.