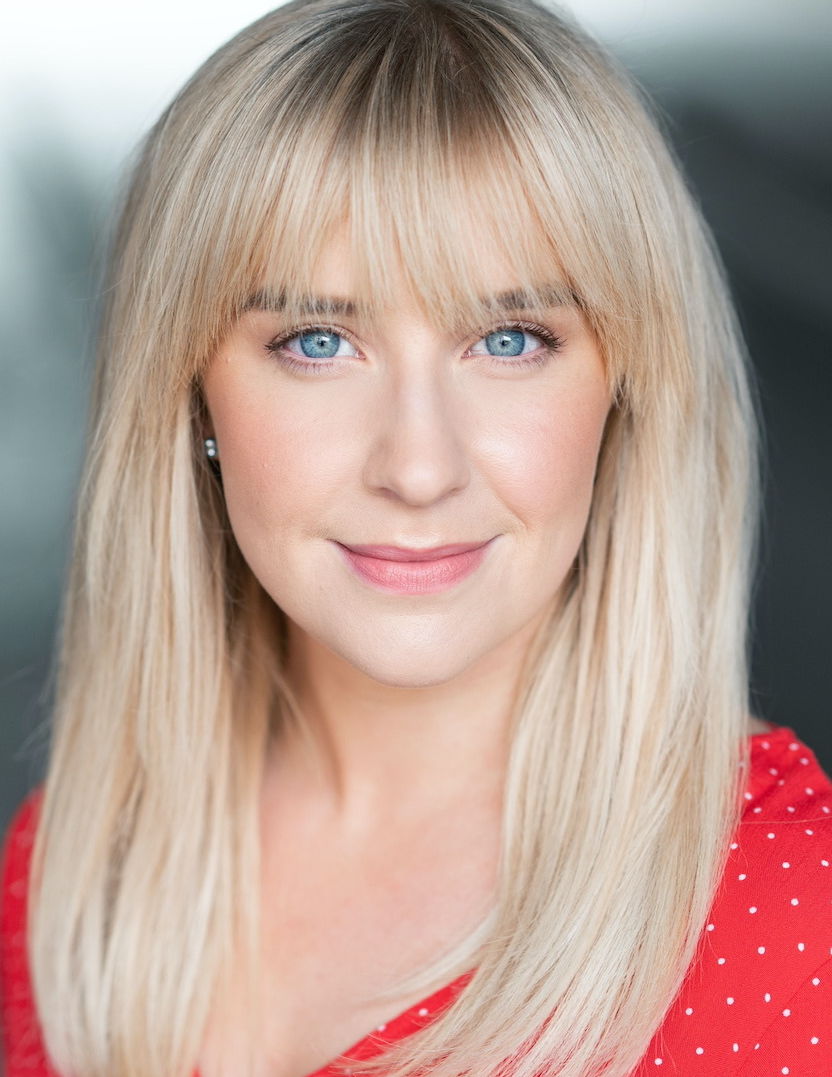 Sarah made her West End debut with The Tiger Who Came to Tea in 2018 as the role of understudy Mummy/Sophie. Since then she has had the pleasure of touring internationally as well as returning to the Haymarket Theatre with the show. Sarah trained for 3 years in Musical theatre at MADD college in Nottingham. Other credits include: Hermione in Harry Poppers and the Chambers of Sequins, Dame/Cat in Dick Whittington and his Cat (Southend Christmas Tour), Performer in 20th Anniversary Spectacular (Disneyland Paris) and Dance Captain in Cabaret Time (Greek Tour).

Sarah is beyond excited to be part of the magical show once again.