7 facts about tigers in the wild vs in captivity

If you’re looking for things to do in Sheffield this autumn, don’t miss The Tiger Who Came to Tea live on stage. This fabulous production is aimed specifically at kids of three and up, being just 55 minutes with no interval, and packed with sing-along songs, magic and clumsy chaos. It’s one of the best children’s shows Sheffield this November so book your tickets today!

The tiger in the story is mysterious character – we don’t know where he comes from, or what happens to him after he eats all the food and drinks all the tea. But did you know there are some key differences between tigers that live in the wild and those we see in wildlife parks? Let’s take a look at some of them.

Tigers in the wild roam further

While tigers in wildlife parks tend to have big enclosures, those in the wild actually roam for many miles. An adult male tiger might have a territory of up to 38 square miles, with terrains including grassland and forests.

Cats have a reputation for hating water, but for tigers this couldn’t be further from the truth. They love to swim, and often spend hot days bathing in water to cool down. Tigers in wildlife parks may not always have a nice big lake to cool off in, so we don’t see this behaviour so much in captivity.

In the wild, tigers are solitary creatures and like to be alone, going to great lengths to preserve their space. They mark their territory by spraying their scent onto trees and rocks, letting other animals know that the space is theirs. However, in captivity, we often see tigers living in close proximity with other tigers.

In wildlife parks, tigers are fed on a regular basis by their keepers, but in the wild they hunt for their food. Only around one out of every ten hunts is successful, so they catch what they can when they can. A large deer might provide food for a tiger for a whole week.

Just like house cats, wild tigers tend to be more active at night when they hunt for prey and patrol their territories. Of course, tigers in captivity don’t have such a large space to roam, and have no need to hunt, which is why we see them out and about in the daytime at wildlife parks.

Wild tigers are thought to be able to mimic other animals

You’re unlikely to hear a tiger making any unusual noises at your local zoo, but it’s thought that some wild tigers can mimic the call of their prey to draw them closer and make them easier to hunt.

Tigers can live for up to 25 years

Tigers have a similar life expectancy whether they’re in the wild or in captivity. Most will live for between 20-25 years.

Don’t miss The Tiger Who Came to Tea live, which is touring the UK now. If you’re planning to see some children’s theatre in Sheffield, you’ll catch it at the Lyceum Theatre from 7-9 November. 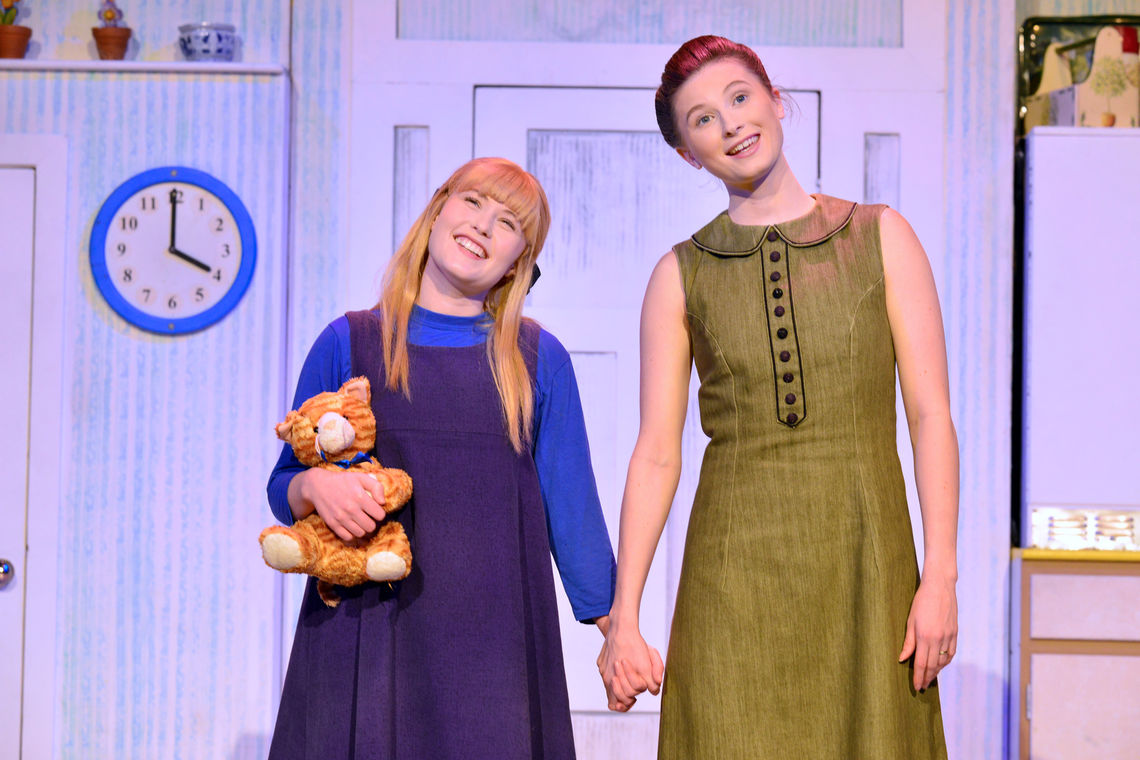