Tiger’s Eye – or Cat’s Eye – is the name of a very unique and mystical looking gemstone that resembles a feline’s eye. Its colour ranges from light to dark brown with shimmering bands of golden highlights and its refraction of light creates a stunning gleaming effect. As a metamorphic rock, Tiger’s Eye goes through a transformation caused by extreme heat. This is what gives it such beautiful colouring. This gem is mined mostly in Africa, but it can also be found in Brazil, Australia and some parts of the United States of America.

So now you know a little bit about Tiger’s Eye, let’s take a look at some of the ancient myths associated with it – and there are plenty.

Tiger’s Eye has fuelled the imagination of mankind since it was first discovered by ancient civilisations. Thought to be a symbol of strength, confidence, bravery and good fortune, Roman soldiers wore this stone for protection when they went to battle, usually in their breastplates. It was hoped the stone would also give them the strength and patience of an actual tiger. The gem was also worn to shield against forces of evil. It was said that Tiger’s Eye could ward off wicked curses and keep the wearer safe from ill wishes.

TIGER’S EYE – THE POWER OF THE MIDDAY SUN

The Ancient Egyptians were also in awe of this visually striking rock, believing it to be one of the most prized gems of the Nile River Valley. According to legend, the stone held the power of the midday sun, the hottest time of the day. Pharaohs and other high-ranking aristocrats wore jewellery carefully crafted from Tiger’s Eye believing it would give them power, vitality and strength. Egyptians also saw the stone as an ‘all-seeing eye’ and used it to make eyes for the statues of gods. Tiger’s Eye was even placed in the tombs of pharaohs in the hope it would help them to navigate the afterlife.

TIGER’S EYE – PLACED AROUND THE HOME FOR GOOD FORTUNE

You might have heard of Feng Shui before. This is all about balancing energy in order to live a peaceful life and is an ancient Chinese practice. For years, Tiger’s Eye stones have been placed in doorways to encourage a protective energy. They can also be placed in rooms where decisions are made, for good fortune. Many parents also place them in the bedrooms of their children to enhance self-confidence, bravery and willpower. Tiger’s Eye stones are believed to keep people on the right path, ensuring they make good decisions. 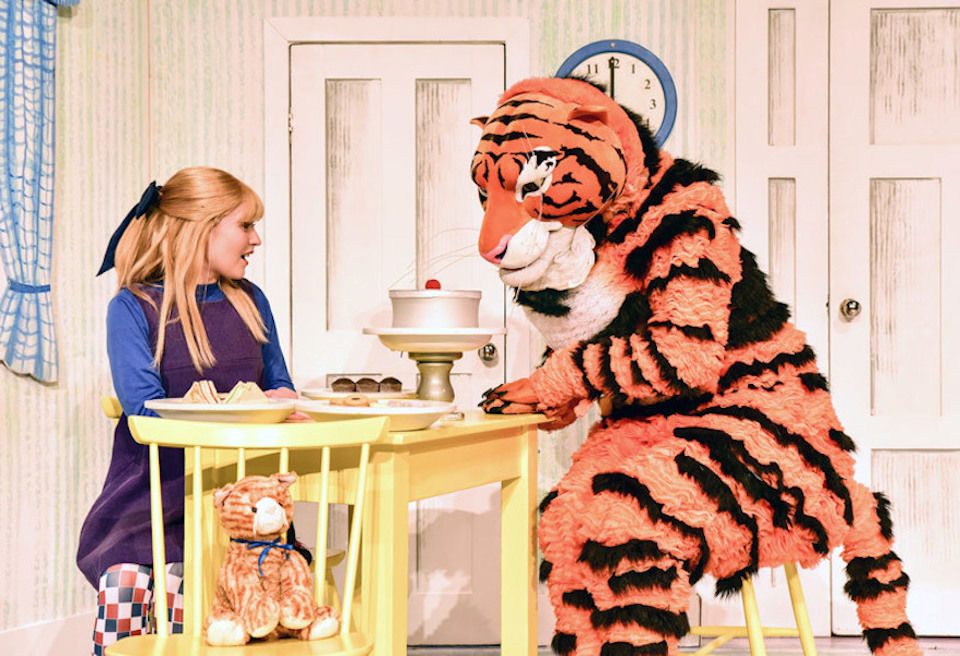