Family things to do in the New Year

Now that the magic of the Christmas festivities are over, the return to routine in the coldest, darkest part of the year can be a challenge for children. If you’re looking for ways to bring some sparkle to their January and lift them out of the post-holiday blues, we’re here to help. There are plenty of fun things to do in Dorking in the New Year - and here are a few of the best.

After all the excitement of the Christmas pantomime, it would be no surprise if the kids were clamouring to get back to the theatre - and there’s a great opportunity to keep their love of the stage alive at Dorking Halls. The Olivier Award-nominated production, The Tiger Who Came to Tea, is playing on 31 January and 1 February, and is specially designed for children. At just 55 minutes long with no interval, it’s ideal for shorter attention spans, and with sing-along songs, clumsy chaos and plenty of magic, it’s sure to delight kids from age three and up - as well as their grown-ups. One of the best children’s shows in Dorking, it’s a theatrical event not to be missed.

There’s nothing like some fresh air to blow the cobwebs away, and Leith Hill is the perfect place to go for a stroll. With its multitude of footpaths and woodland trails, this Area of Outstanding Natural Beauty rewards you with stunning views of the local landscape, and the opportunity to spot local birds of prey, such as red kites and buzzards. Head to Leith Hill Place, the home of Charles Darwin’s sister, and you can see the very stone that led him to form a theory about how ruins become buried.

Museums are always a great way to stay occupied during the winter months. Unfortunately, Dorking’s own museum is currently closed due to fire damage, but a short drive will bring you to Leatherhead Museum, which is located in a 17th century cottage on Church Street. Exhibits include Anglo Saxon jewellery found in the area, Second World War memorabilia, and watercolours by late local artist Anthony Hill. There’s also a small garden with early industrial exhibits.

Shere Museum is also an interesting place to while away a morning, with its displays of tools, toys and domestic items from the Vicorian and early 20th century eras. There are also old photographs and parish records which can be accessed by appointment and are a rich resource for those researching family history.

If you’re looking for family things to do this January, don’t miss the opportunity to enjoy first-class children’s theatre in Dorking with The Tiger Who Came To Tea. Based on the best-selling picture book by Judith Kerr, it tells a magical story that has delighted generations. Book your tickets today to avoid missing out! 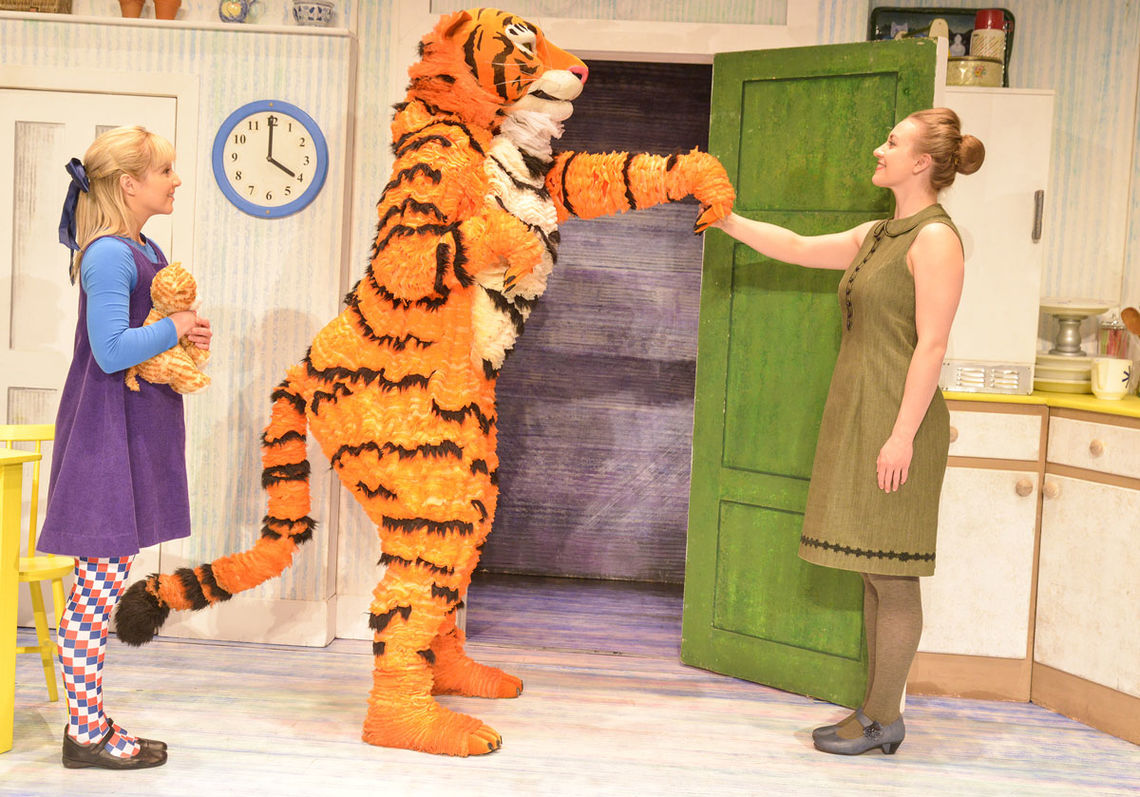